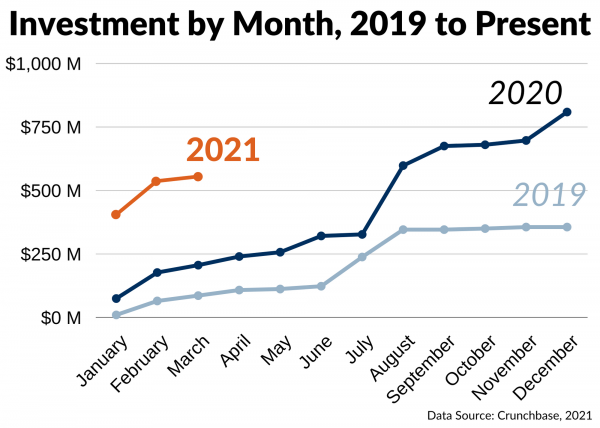 The Greater Baltimore region’s diverse and resilient economy just posted one of its best investment quarters on record despite lingering health and economic concerns related to the coronavirus.

The Region’s start-ups received over $556 million of total investment in Q1. This total is more than the $355 million received in all of calendar year 2019, and over half of 2020’s total of $808 million. This growth shines a spotlight on Greater Baltimore’s status as a hub for entrepreneurship and innovation, especially in the BioHealth and technology industries.

The $556 million total for Q1 does not include investments in real estate development, or in Greater Baltimore's existing high-value companies. Investments were tracked for companies at the pre-seed, seed, Series A, Series B, Series C, and Series D rounds, as well as Private Equity investments in early- and mid-stage growth companies. 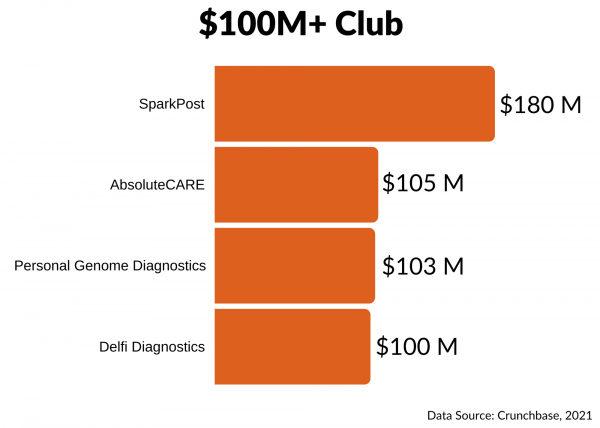 For the first time in recent memory the first quarter of 2021 saw four companies in Greater Baltimore receiving investments of greater than $100 million. This compares to one such investment across all of 2019 (BioEnergy DevCo) and two investments in 2020 (U.S. Windand Dragos). Leading the group was Howard County-based SparkPost, a global leader in email analytics and delivery, receiving $180 million in Private Equity investment. This was followed by AbsoluteCARE’s $105 million private equity raise to help it expand its unique healthcare delivery model to more cities across the United States.

Baltimore City’s Personal Genome Diagnostics brought in a massive $103 million Series C round to go to market with its FDA-approved genomic profiling diagnostic kit. Finally, Delfi Diagnostics, another Johns Hopkins spin-out, completed a $100 million Series A round to support the development of early-detection blood tests for various cancers.

Any successful team needs both superstars and a depth of talented players, and Greater Baltimore’s start-up ecosystem has both in spades. In Q1, ten companies received investments ranging from $1 million to $100 million, representing industries from fintech to digital health to biofuels. Several of these companies – spread across Greater Baltimore – exemplify the “new wave” of start-up leaders, while others like BurnAlong and emocha displayed ongoing success through second, third, or fourth rounds of funding. 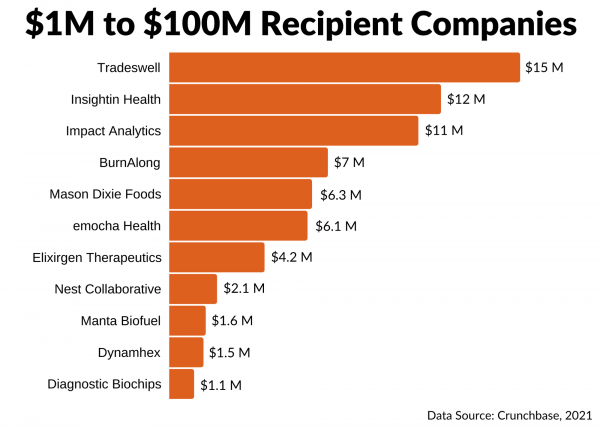 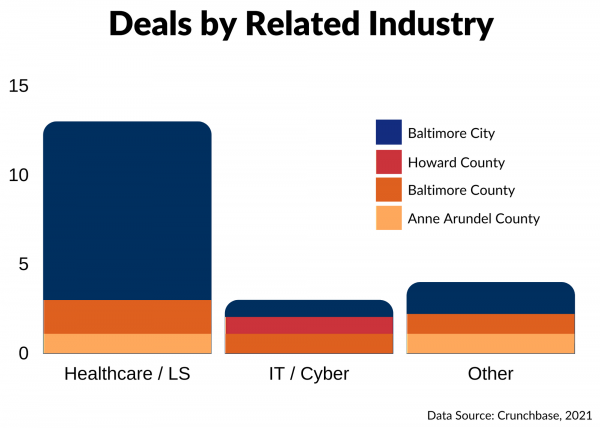 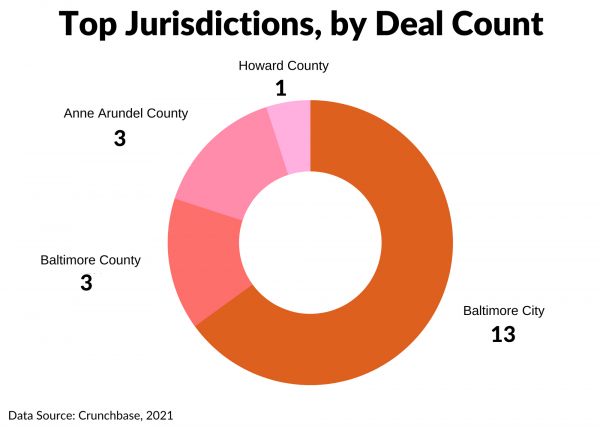 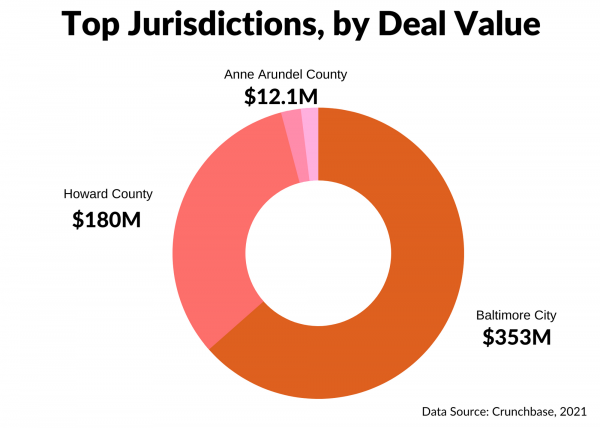 Greater Baltimore’s remarkable investment total of $556 million in the first quarter of 2021 underscores the Region’s significant value to Maryland and to the world. Despite unprecedented challenges and numerous questions surrounding the “future of work” during and after COVID-19, Greater Baltimore remains a top location to invest, innovate, and discover.